The History of the Chocolate Bonbon

We often associate the rich texture and taste of the chocolate bonbon with luxury and indulgence. Today, a wide variety of candies are sold as “bonbons” and widely available. However, the original bonbon was both a delicacy and a work of art. Let’s take a look at the history of the chocolate bonbon and learn more about the giving of bonbons as a gift.

Where Did the Chocolate Bonbon Originate?

When one thinks of fine chocolates, French chocolatiers often come to mind. The French have a reputation for appreciating the finer things in life, and bonbons are no exception. As early as the 1600s, the French court served bonbons to royalty. The small, bite-sized candies were covered in a chocolate shell, as they are in modern times. However, the original bonbons were not commonly filled with anything besides candied fruit. Bonbons were carefully made and then placed in beautiful, ornate containers. They were exchanged as gifts among the well-off, a sign of wealth, class, and elegance.

Over time, bonbons trickled down from the upper-class citizen to even the lower classes. It was customary to exchange bonbons during the holidays, specifically the beginning of the New Year. Parents placed the bonbons in children’s stockings, much like we fill stockings at Christmas.

Not too many years passed before other countries caught on to the French delicacy, and bonbons began spreading to surrounding countries by the 18th century. Later, as European natives immigrated, bonbons found their way around the world.

One particularly fun feature of France’s bonbons were “disguised” bonbons. As a form of playful gift-giving, professional chocolatiers would fashion bonbons after small toys, trinkets, and jewelry. Then, parents, children, and suitors alike would present them to loved ones as secretly sweet gifts.

Additionally, bonbon makers would often include short proverbs or “mottos” in the hollow portion of the bonbon, a practice that many chocolate companies continue today.

Oh, and let’s not forget the name! The term “bonbon” is actually rooted in the French word for “good,” which is “bon.” Bonbons are so good that it has to be said twice!

How Have Bonbons Changed?

While the general idea behind bonbons has remained largely unchanged, countless countries and companies have of course taken liberties with the treat. Today, you can find bonbons filled with a variety of sweet things, including nougat, creamy caramel, fruit ganaches, white chocolate, coconut, lavender, and so much more.

Additionally, “chocolate art” is a wonderful way to combine taste with beauty. At its core, chocolate art is a nod to French royalty of the past, who enjoyed the beauty of bonbons as well as the flavor. Brightly colored tissue paper and intricate boxes from the 17th century are reflected in the artistically painted bonbons of today.

Sanaa Chocolates was founded by husband and wife Yvonne and Oscar Kaunda in 2017 and fully licensed in 2019. We take pride in the local sourcing of the best quality 100% Fair Trade cacao. Our ingredients are organic and seasonal, with unique flavors inspired by the various regions of the world. We guarantee that every bite will take you on a decadent journey into the artful world of Sanaa Chocolates. 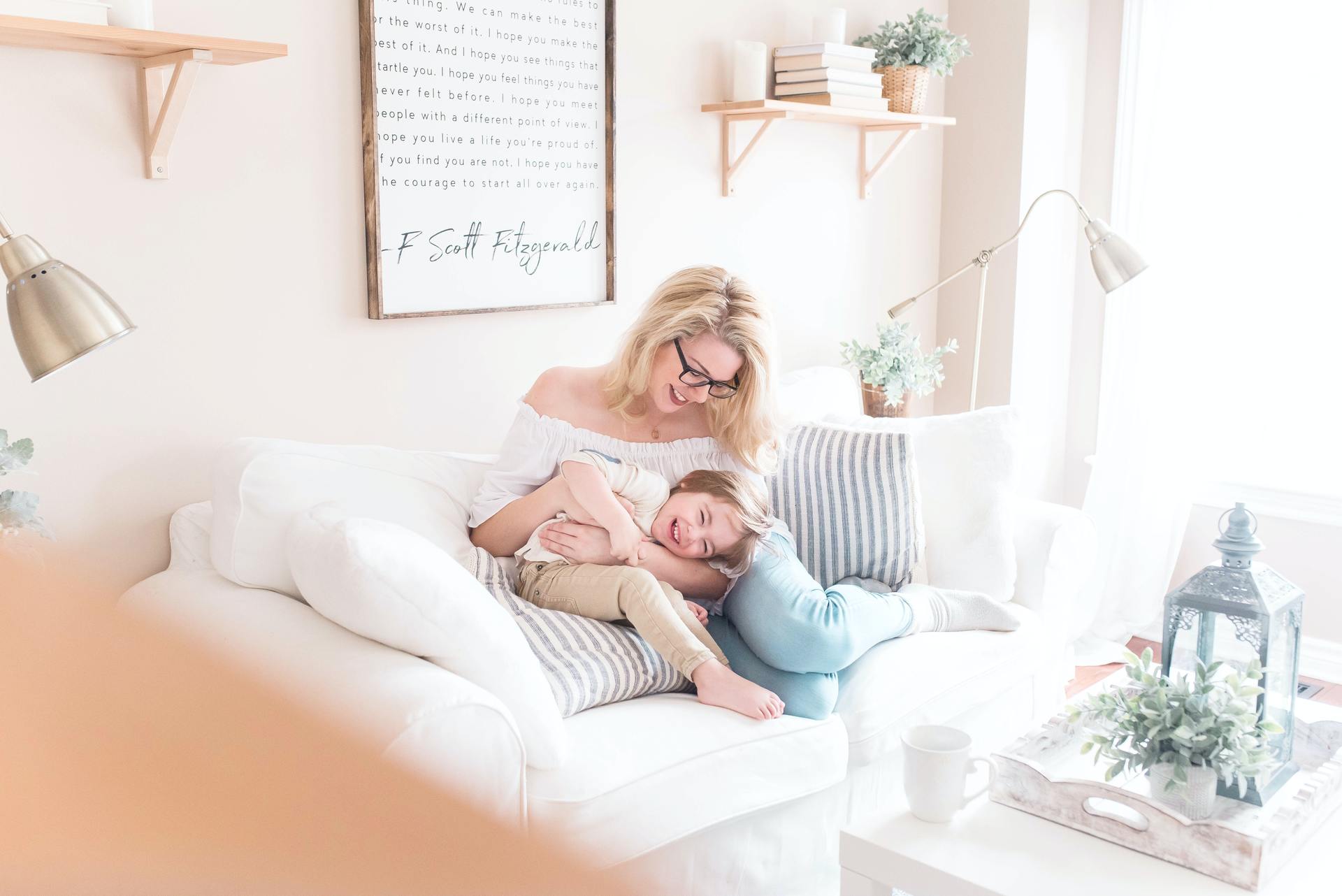 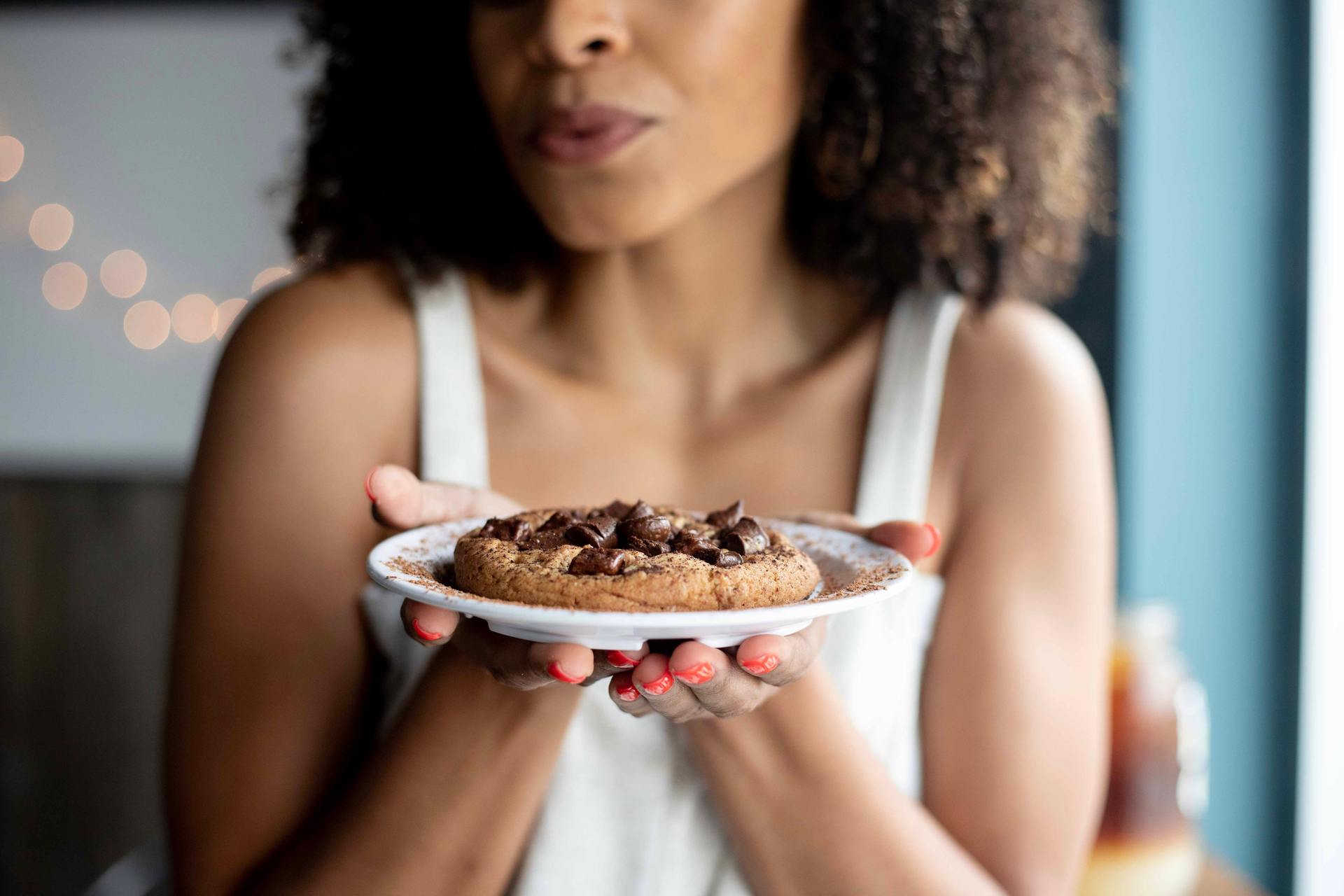 Why Are You Craving Chocolate? 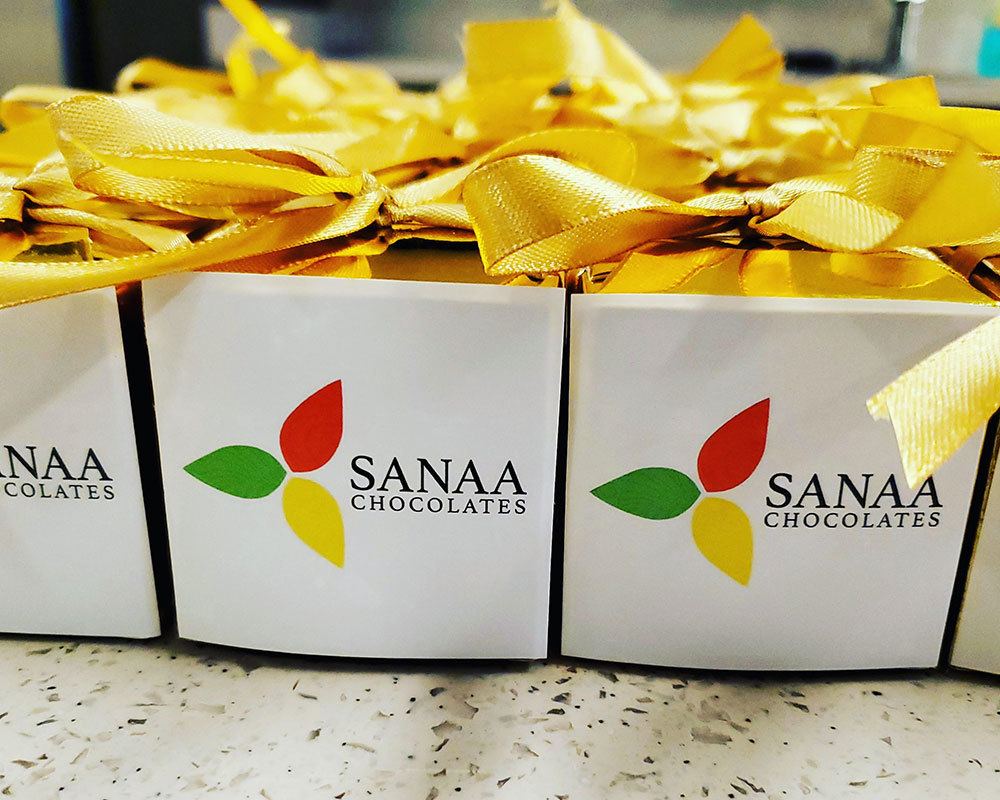 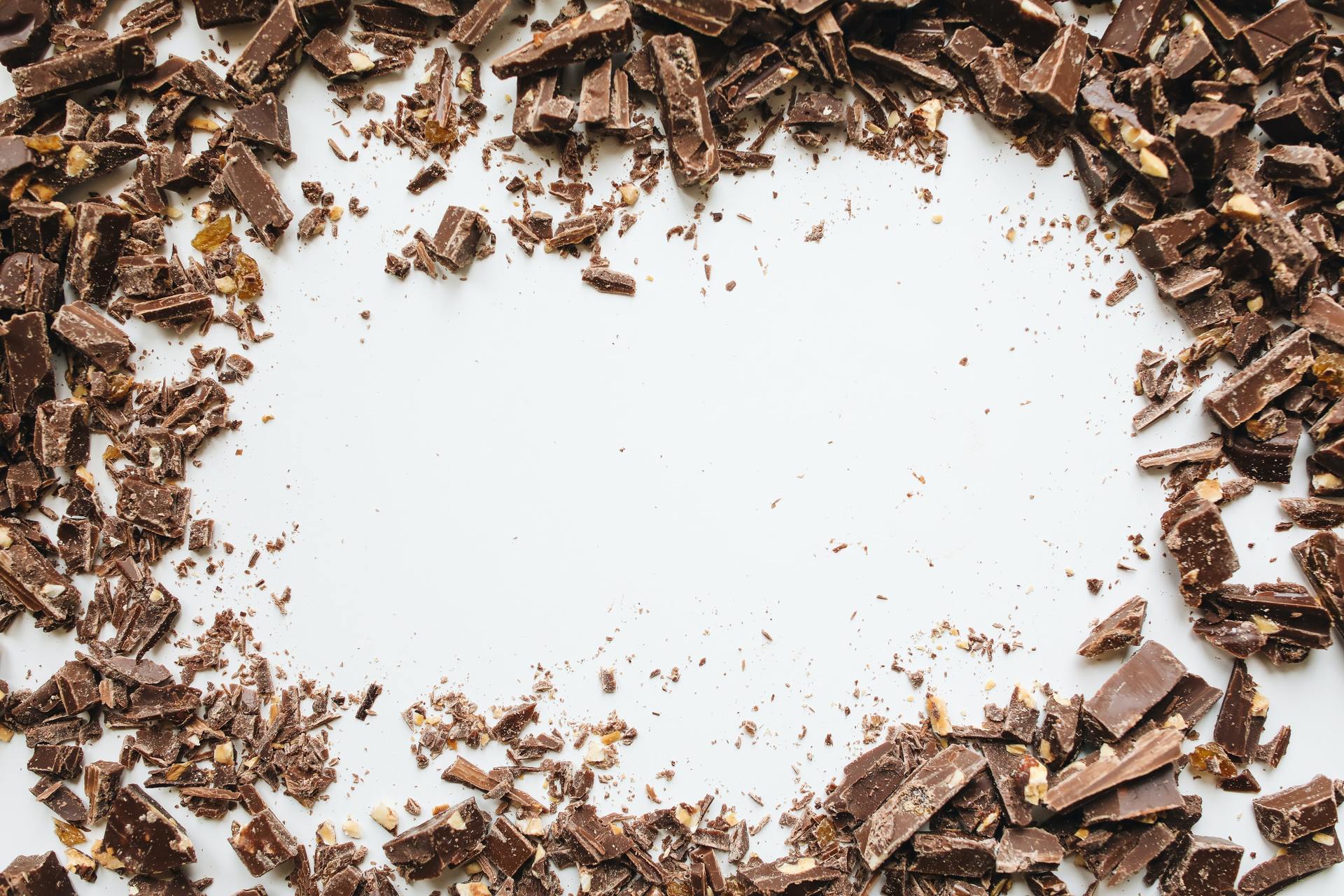 Is Chocolate Really a Health Food?

By effectdev
Yes, Hide this Popup.