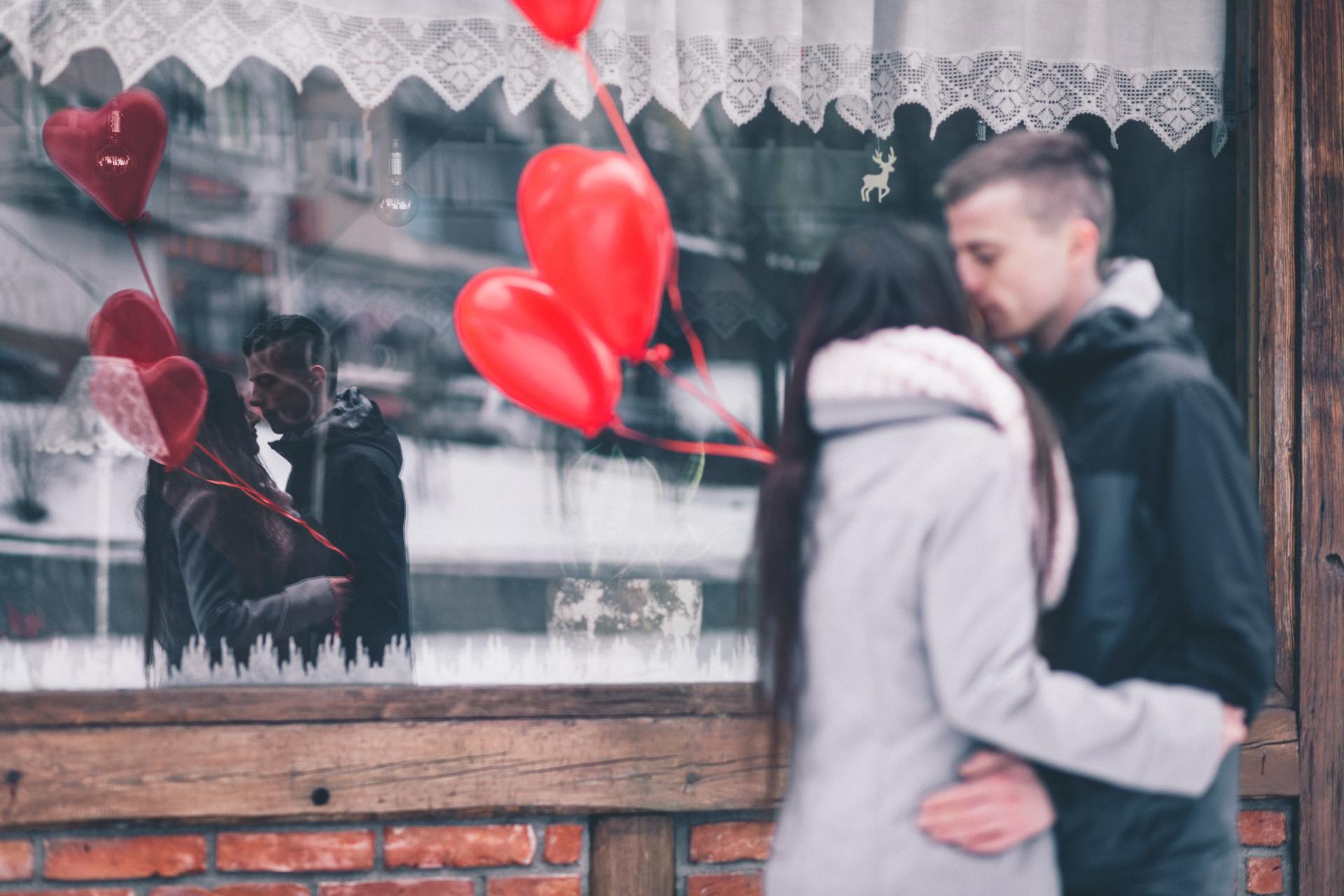 Why Do We Celebrate Valentine’s Day?

The history of Valentine’s Day is a little mysterious, but all the more fun because of it. If you have been buying chocolates and flowers for loved ones your whole life without really knowing why, it’s time to learn! Exactly why do we celebrate Valentine’s Day, and when did all of its traditions enter the scene?

A Little Bit of Background

First things first: Valentine’s Day has been around for a long time, but not necessarily by the name everyone knows it by. Like other modern holidays (Halloween, Christmas, etc.), Valentine’s Day is rooted in a mix between ancient pagan and religious traditions. Specifically, its roots are Roman. The world powers of the first few centuries saw a lot of feuding between Catholics and the non-religious, and Rome was no exception. Around the 2nd or 3rd century, Romans celebrated a holiday known as Lupercalia, which traditionally helped women increase their fertility and matched them to husbands for the coming year. So, where does the term “Valentine” come in? Well, from St. Valentine of course!

Who Was St. Valentine?

The legend of the mysterious St. Valentine is told in many different ways. Historically speaking, there were 3 St. Valentines, and no one quite knows which one the holiday is named for. However, the most popular legend is that St. Valentine served as a Roman priest during the 3rd century. It was a time of political unrest, and the Roman emperor (Claudius II) decided that his soldiers were far too distracted by pretty women. To keep his soldiers focused, the emperor outlawed marriage for the time being. As the story goes, a sympathetic St. Valentine married soldiers in secret, eventually being put to death by the emperor for his wilful disobedience.

Another story suggests that St. Valentine was imprisoned for helping Christians escape persecution. While imprisoned, he fell in love and wrote letters to his sweetheart, signing them “your Valentine” before being beheaded. Whichever version of the story is true, St. Valentine’s martyrdom sparked something in young lovers of the day, and his story became a celebration of true love.

Now, back to Lupercalia. When it became traditional to celebrate St. Valentine’s Day, a date had to be decided upon. Again, there are several stories behind the February 14th celebration, but it is thought that Christians chose to celebrate Valentine’s Day around the same time as Lupercalia in an effort to downplay fertility. In other words, it became a Christianized celebration of love.

Another reason February 14th may have been chosen is because it is the beginning of birds’ mating season. Over time, the relationship between Valentine’s Day and the birds’ mating season resulted in terms like “lovebirds,” as well as using doves as a symbols of love.

The Commercialization of Valentine’s Day

Like every other major holiday, Valentine’s Day made a gradual shift from “ancient tradition” to “industries-wide celebration.” As this shift occurred, it resulted in the festive, pink and red grocery store aisles you begin seeing every year after Christmas.

While the traditions and festivities that accompany Valentine’s Day are fun, it wasn’t always this way. In fact, the heart-shaped boxes of chocolates that we all love didn’t make an appearance until 1861. Richard Cadbury saw young lovers celebrating Valentine’s Day in their own simple ways and decided to market his chocolate in heart-shaped boxes, hoping couples would purchase it for one another. His marketing strategy worked, and other companies quickly caught on. One thing led to another, and now it is common to exchange chocolates, flowers, balloons, stuffed animals, etc. with family and friends alike. In fact, Valentine’s Day is a billion-dollar industry, selling over 36 million heart-shaped boxes of chocolate annually.

Valentine’s Day is one of our favorite holidays simply because we love expressing ourselves through high-quality chocolates. Whether you want to express romantic love to your partner or show a family member or friend how much you love them, we have you covered.

Beautiful, delicious chocolate is our passion, and we want to share our passion with you! Learn more about our business here or shop our wide variety of bonbons. If you have any further questions, do not hesitate to call us today.

Is Chocolate Really a Health Food? 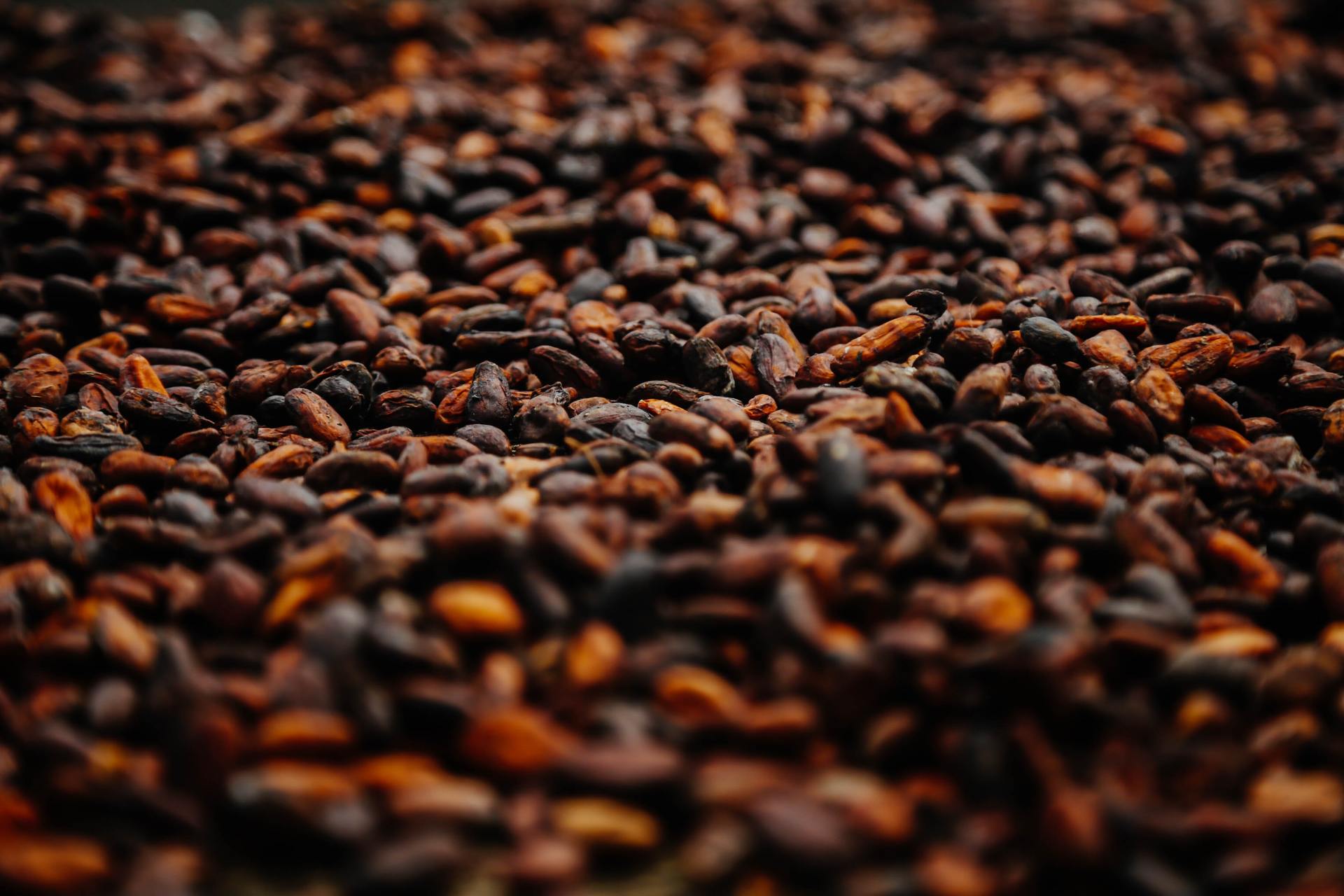 What Does it Mean to Go from Bean to Bonbon? 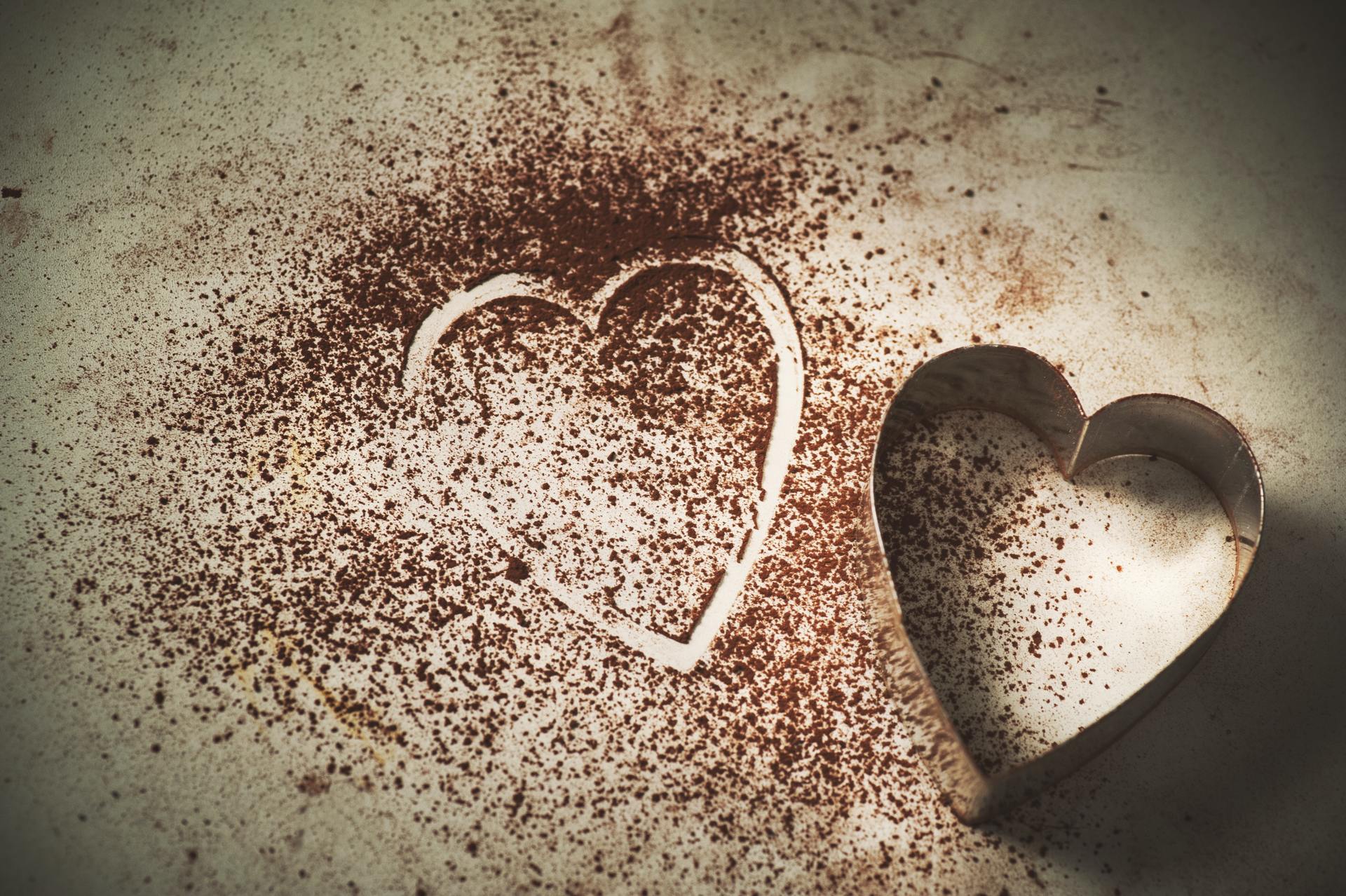 The History of the Valentine’s Box 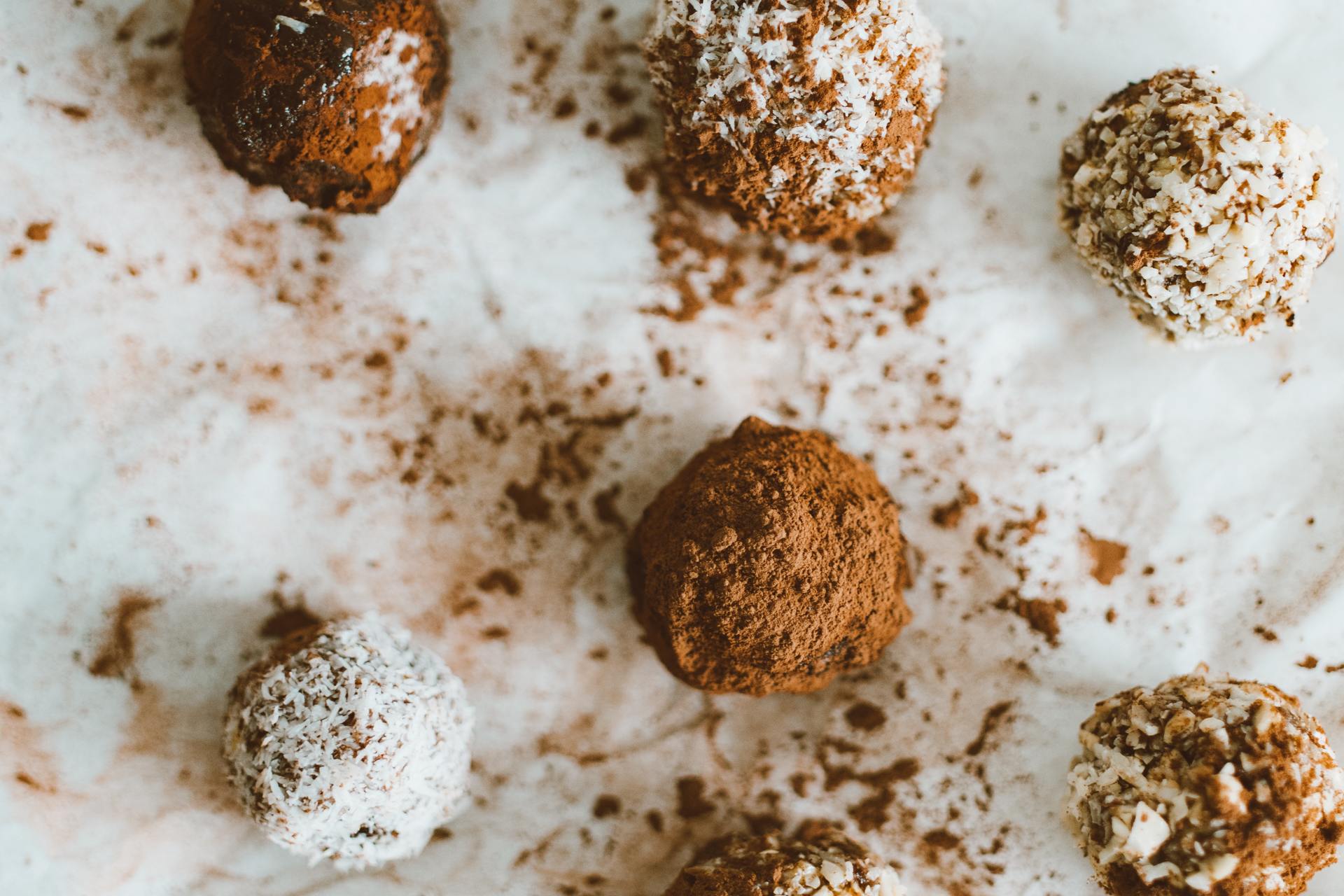 The Difference Between Bonbons and Truffles

By effectdev
Yes, Hide this Popup.

We are transitioning online. Orders will be available ONLY from our website or through invoicing for special orders. Shipping & pick-up available at checkout.